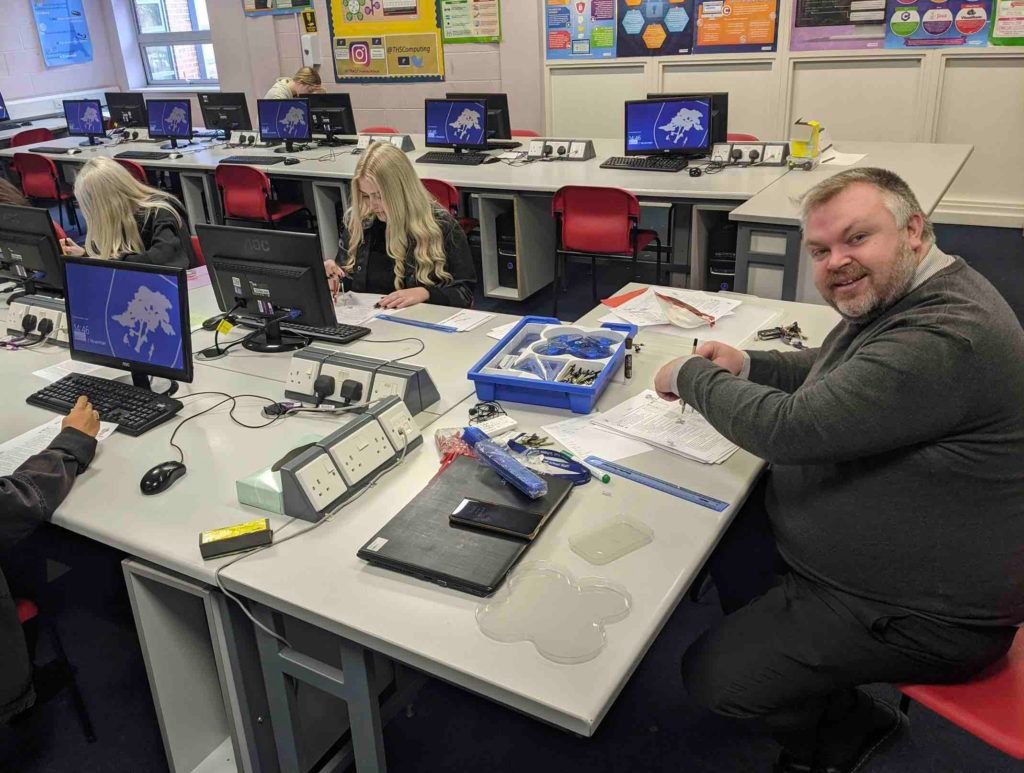 When you’re considering changing careers, it’s helpful (not to mention, inspiring) to see how others navigated those scary first steps, before starting down that path yourself.Meet Graham Walton, Head of Maths at Tupton Hall School in Derbyshire. He featured in my article in the Derbyshire Times where I shared my advice on the practical steps you can take to make a career change.

This year marks the tenth anniversary of him becoming a teacher. Faced with redundancy 11 years ago, Graham Walton made the bold decision to leave industry and retrain as a teacher then aged 36.

At the time Graham was a senior marketing manager with a young family but a job move a year earlier had caused him to question whether the career was for him.

Redundancy for him proved an opportunity to change career.

After leaving university with a degree in maths and business management, Graham found himself working for a large electrical company as a marketing manager. He was with the firm for 10 years, travelling all over the world until he was lured to a better paid job at a smaller company.

“Within the first four weeks of starting at the company I thought ‘what have I done?’ Everything I loved about my job – being part of a large team, managing my own time and the dynamic environment, had gone when I moved to a small company.”

Graham stayed with the company for a year; stuck in a job he didn’t like yet fearful to move because the economy had started to dip. However, the inevitable happened and he was made redundant during a recession.

“At the time there were ads on TV urging people to ‘turn their talent to teaching’. It was a scary thought, but I realised that during my career I had made a lot of money for other people but had gained no self-satisfaction. The opportunity that teaching would give me to help others really made me think.

“It occurred to me that I could use my small redundancy pay-out to take a year out and retrain.  I saw it as an opportunity to start at the bottom of another career ladder.”

Graham’s first step was to gain work experience. He went to his children’s primary school and volunteered. “I hated it! Not the actual teaching but more the age of the children. The experience helped me decide that my skills were better suited to secondary teaching. There was also more opportunity for career progression in a larger school.

“I also realised I had a lot of transferable skills and life experience to bring to teaching. This gave me confidence both during the course and in the classroom. For instance, presenting at a senior board meeting is no different to standing up in front of a class of teenagers.”

He successfully completed his teacher training and was appointed as a maths teacher at Tupton Hall School, where he has progressed to Head of Maths. “Tupton is a big secondary school, so it has the same feel of a large organisation which I enjoy being part of. However, rather than dealing with products and services, I am now dealing with people and each of them has different outputs. You don’t get that in industry.”

The one thing industry and teaching have in common however is the volume of work. “Teaching has given me a different work/life balance. In industry I was travelling a lot and working away. Now I am at home, still working, but I get to see more of my family albeit from behind a laptop.”

Despite the current pressures, I enjoy teaching. It’s fulfilling. I don’t think anything in industry could have made me feel like I did the other day when my daughter came across me on a teachers’ review website. A former pupil had written ‘I wish everybody would believe in me like Mr Walton did.’ It’s a career change I don’t regret making.”

If you’re at a career crossroads and looking for support and coaching, take a look at my new career change coaching programme Transform Your Working Life. 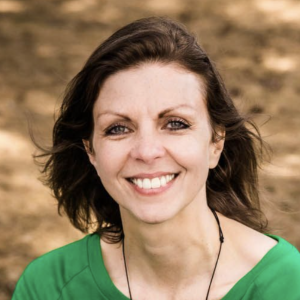 8 things to do to help decide whether to begin coaching

Ready to awaken your working life with a FREE career coaching workshop?

What are you looking for? 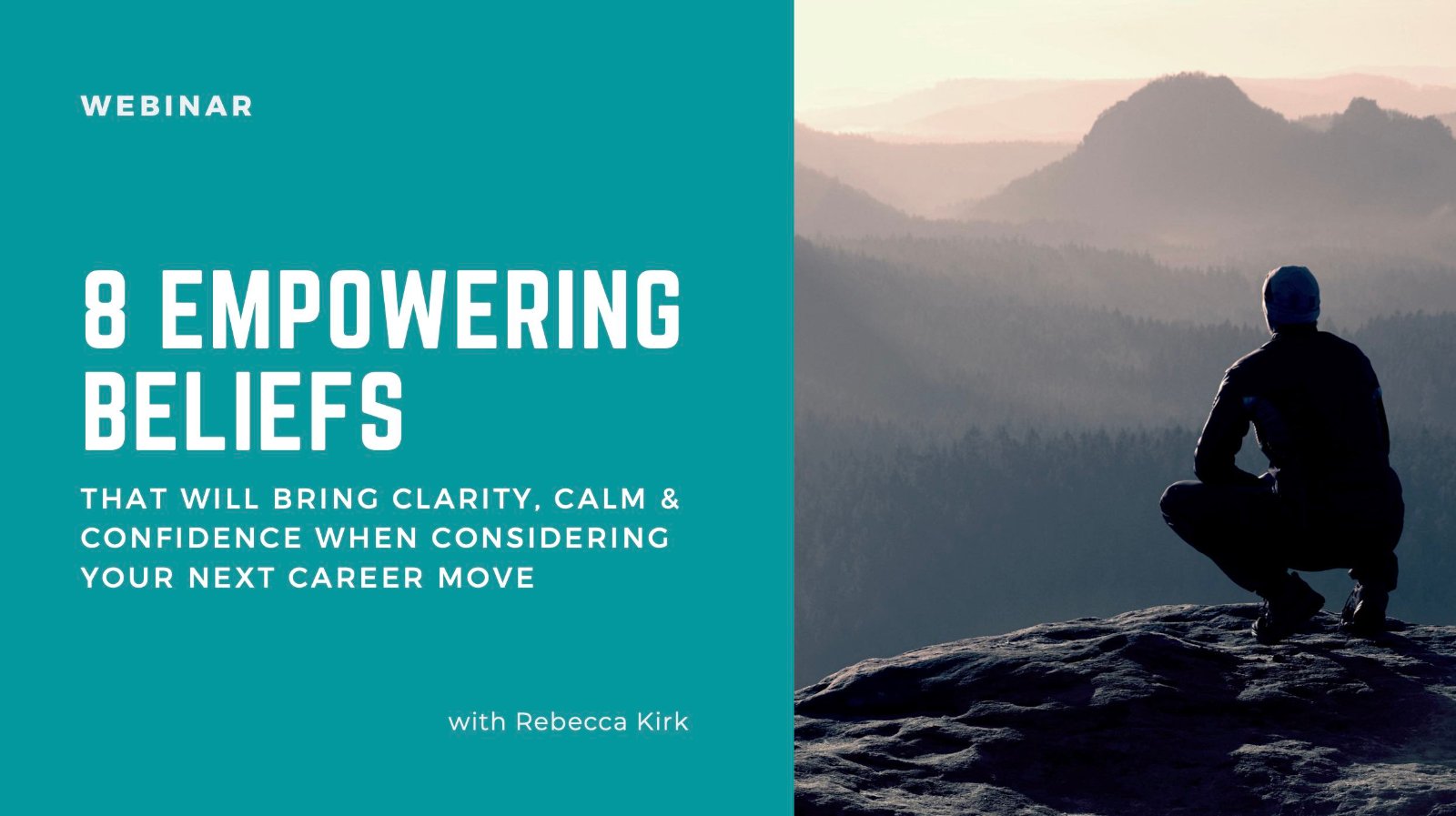 Discover the 8 Empowering Beliefs that will bring you clarity, calm and confidence when considering your next career move.

Ready to awaken your working life with a FREE career coaching workshop?